What Is Clothing? History of clothing What Is The Purpose of Clothing?

The history of clothing starts with the history of man on earth. Because thousands of years ago it was exposed to environmental influences similar to what it is today. To protect himself from the rain, the cold, the snow, and too intense sun, he invented simple clothes that he wore around his body like a second skin. The way people wear clothes has always changed. It soon served not only for protection but also for various other purposes.

At first, clothing was probably only used to protect against strong environmental influences. Neanderthals could only defend themselves counter to the Ice Age’s enormous cold with thick, barely processed animal skins. A ten thousand years ago, in the Stone Age, plant fibers or tree bark were also used and sometimes combined with surfaces to make more practical clothing. Even then, about 35,000 years ago, clothes alone seemed to be of no use.

Due to the slow but steady cultural and social development of people, their needs and forms of expression have increased. The different cuts, colours and patterns of the first clothes show that the individual parts no longer only have to protect the body, but also have to decorate it. Sometimes, a single fur or the chain with a rare animal’s teeth served as a reward; Perhaps it was signalling his position in a set or family.

At the newest invention of the sewing needle initially made from animal bones, clothing made considerable progress. Refinements like belts, hats, and buttons that are no longer just useful have been created. The Egyptians are said to have been between 4,000 and 3,000 BC. They started to weave and spin.

Origin of the term fashion:

From the 15th century, the expression of “fashion” for a particular form of clothing. Everything that has highlighted its topicality has developed in France. The latest fashion determines by the silhouette, the colour and the materials. It is still the case today – these three characteristics alternate from year to year, repeating patterns.

As long as social classes (want to) differentiate themselves, and people imitate beauty ideals or cannot struggle the power of fashion, clothing will continue to develop. There are also stricter ethical standards that, in times of increasing global warming and limited resources, are also main to the invention of new clothing materials.

The current state of clothing and fashion:

Since conscious clothing is commonplace these days, one can no longer speak of a specific fashion covering all countries or even generations. You almost get the impression that every age group has its trends and styles; Every city has its characteristics. Careful analysis of current fashion is complicated because it changes incredibly quickly. In the period in-between, an assessment and an attempt to explain why exactly what type of clothing might prevail would be long out of date. Many factors influence fashion today.

However, through digitization and rapid exchange possibilities via the Internet, there is a trend towards certain scenes in which there is a different dress code.

Also Read: Some Useful Tips on How to Clean White Shoes

The history of clothing at the time:

In the beginning, there was the fur:

Even the first human ancestors had to fall back on a “second skin”, that is, on the first makeshift clothes that mainly protected them from the Ice Age’s cold temperatures. Although Homo Erectus,

who lived about 1.85 million years ago and until about 40,000 years ago. He is well thought-out to be “the first person standing” who did not yet know the sewing needle. However, he could punch so-called awl holes to pierce skins to hold them together with leather straps or animal tendons.

Of course, there is less to be said about clothing from this period than clothing from other eras. The finds of these ancient objects are relatively rare and a real stroke of luck. Otzi, who lived in the Neolithic and discovered in 1991, provided at least one more detailed example. The researchers were able to find that Otzi’s equipment consists of a mixture of at least five distinct animal species:

While the jacket and “leggings” contained parts of the goat, sheep and cattle, Otzi used brown bear hair for his hat and deerskin for the quiver.

However, Palaeolithic clothing is less precise. It is believe that outerwear is mainly made from reindeer fur, with reindeer being the main prey during the Ice Age. Since beavers have one of the thickest skins in the animal world, beaver fur could also have been used.

The creation of printing and the development of nation-states in Europe began modernity and a new era of fashion. What has also changed in a few decades:

Since then, the Burgundian court had assumed a leading role in Europe in the 15th century. The bourgeoisie also followed the usual clothes there. Gentlemen continued to wear tight piebald’s as well as pants and stockings that merged into tights. The thinness that was to be exercised by tight-fitting clothes was considered the ideal of beauty. Long skirts and the “Tappert” open on the side are created. Two-tone dresses, red (burgundy), reserved for the nobility as an expression of their status. 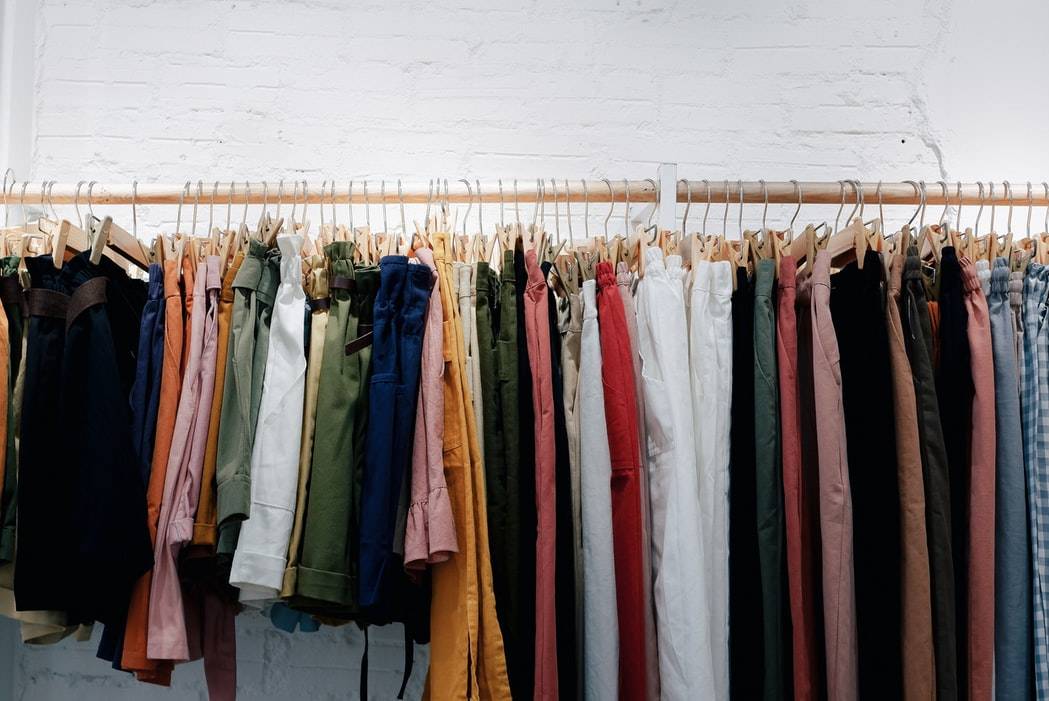 The house builds in 1482 and thus served as a Burgundian court model in the clothing sector. From Italian cities like Milan and especially Venice, it has become an urgent shopping mall. During the Renaissance, Italian clothing dominated the fashion world across Europe. There is talk of fashion from the 16th century, in which men also wanted to experiment and wear more. For example, more conspicuous and decorated “pubic capsules” emerged from the bib of men’s trousers—clothing from the entire range used to protect the body and express status and individuality.

Practical fashion in the 20th century:

With the flinch of the industrial revolution in the mid-18th century, England began to change and social, and living conditions changed dramatically. Fashion has now become more practical so as not to interfere with work. Only those who wanted to show faithfulness to the French court continued to wear more traditional court clothing.

In the 20th century, fashion lastly became what it is today: a cultural commodity and a mass phenomenon that is rife in media and advertising. Even WWII, which briefly interrupted the fashion craze in the 1920s and 1930s. It led to contemporary improvisation and innovation due to the lack of

materials. Each decade, new trends and styles of clothing emerge. In addition to body protection, these clothes’ primary function is to admit that you belong to a particular scene or convey a message.